The Thisday @ 25 gala dinner had many a facet to its makeup, it launched Arise Play a streaming platform for African content, awards were given out based on "The Peoples Choice" and The Editors Choice" for persons and companies of the decade, there was fine dining and international performances.

The Eko Hotel was transformed with a larger than life stage, and one massive LED screen stretching from the left to right of the hall, showing some of the achievements of the Titans and companies receiving the awards, bringing the audience to their feet with applause.

Mr Nduka was on fine form, delivering witty jokes, as well as overseeing the proceedings.

Asa performed early in the proceedings with John Legend headlining the bill, with a surprise performance that had the audience singing and dancing until his set was over.

All in all a good evening, without a glitch, I think everyone one went home happy as I did.

Now You Can Blog from Everywhere! 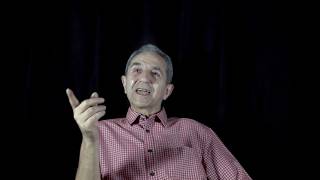 Rikki Stein : Life before and after FELA! 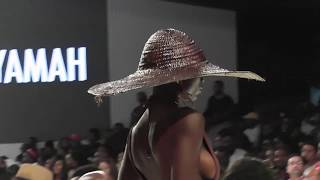 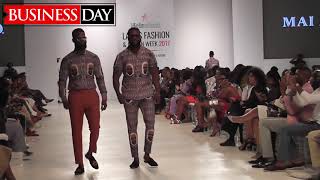 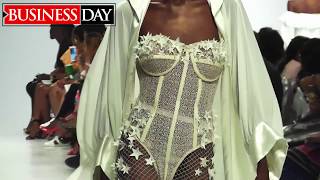